“Wait for Me, Daddy” Sculpture, located at the bottom of 8th street in Hyack, is one of the most visited landmarks in New Westminster. The sculpture was taken from the picture that was widely circulated during WW2. The photo captured a 5-years old kid running out from the grasp of his mother to go after his soldier father, who was in a march for his war assignment. It was taken by a Canadian photographer Claude P. Dettloff. The boy in the picture is Warren “Whitney” Bernard, who was running after his father.

In 2014 the city of New Westminster commissioned a bronze statue to commemorate the story behind the photo. The statue was sculpted by the real-life couple Veronica de Nograles Leprevost and Edwin Timothy Dam.

Now, the statue, entitled “Wait for Me, Daddy,” becomes a fitting symbol that combines historical and contemporary culture, a replica that highlights the pain of separation and uncertainties families felt during WW2.  The statue becomes alive during nighttime because of the lighting system around the figure that changes hues. 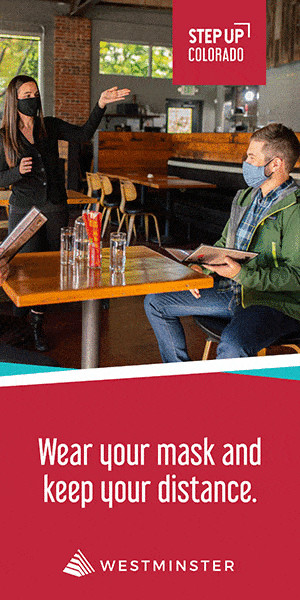